The Mounting Challenge of Food Security in the Middle East 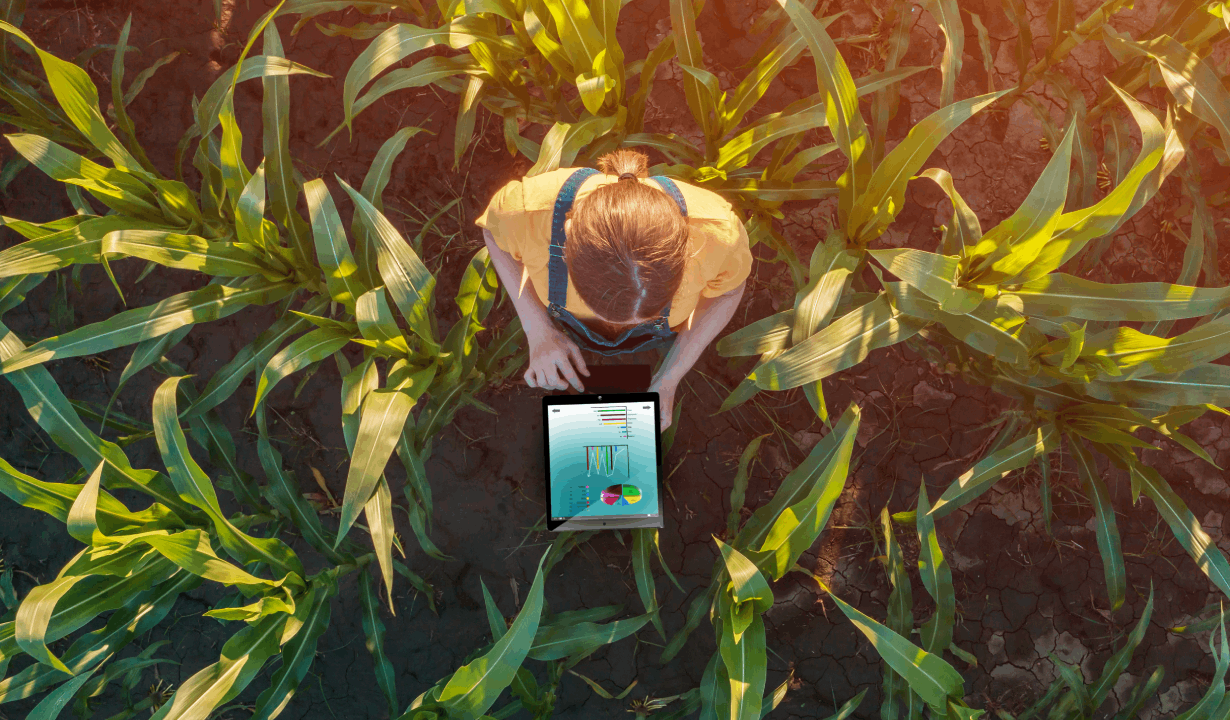 Innovative technologies and digitisation are paving the way in positively impacting food security in the Middle East and the rest of the world were 828 million face a global crisis that impactsFMCG businesses.

The World Bank defines food security as all people, at all times, having physical and economic access to sufficient, safe, and nutritious food that meets their dietary needs and food preferences for an active and healthy life.

However, the Covid pandemic, geo-political conflicts, rising prices, and an ever-present climate crisis have combined in 2022, which according to the World Food Programme, has created jeopardy for millions of people across the globe.

“As many as 828 million people go to bed hungry every night, while the number of people facing acute food insecurity has soared from 135 million in 2019 to 345 million in 2022.”

In addition to these unprecedented numbers, food imports globally are projected to reach nearly $2 trillion by the end of 2022, representing an all-time high and a 10% increase compared to 2021.

Global food imports are projected to reach nearly $2 trillion by the end of 2022, representing an all-time high and a 10% increase compared to 2021.

According to the latest available figures from Economist Intelligence, the GCC food import bill was expected to exceed $53 billion by 2020. Considering the GCC region imports between 80 to 90% of food, minimising food supply disruption is a key challenge.

The region has historically responded to import/export dynamics by attempting to increase its logistics capacity and improve its supply chain, resulting in the UAE and Kuwait being considered a part of food-secure nations in the Global Food Security Index.

However, the region still depends on clear access to the Suez Canal and the Straits of Hormuz for the vast majority of its imports.

According to reports by the Oxford Business Group, 81% of the grains imported into the GCC economic bloc have to pass through the Suez Canal.

81% of the grains imported into the GCC economic bloc have to pass through the Suez Canal.

The pandemic highlighted the vulnerabilities faced by supply chains in the region, which are being compounded by the Russia-Ukraine situation, increasing food insecurity in the Middle East and Africa, especially in those countries affected by civil unrest and natural disasters.

According to reports from Ukraine’s agriculture ministry in May 2022, Ukraine’s grain exports were down by 64% compared to the previous year, which is alarming, especially since it accounts for 10% of the global wheat exports in 2021, while Russia produces about 17% of all wheat globally.

In fact, Egypt is the top importer of Ukrainian wheat while countries such as Lebanon and Pakistan get a majority of their wheat from Ukraine, Forbes reported, highlighting that wheat prices rose to an all-time high in May 2022 after India restricted wheat exports amid a heat wave.

Related article: Supply Chain Logistics Barriers and How to Overcome Them

Egypt is the top importer of Ukrainian wheat and Lebanon and Pakistan get the majority of their wheat from Ukraine too.

What can be done to address food security issues in the Middle East?

The region is resilient and has been taking steps to build a robust supply chain. For instance, the UAE is tackling the global food crisis by developing the region’s largest food trading and logistics centre at Kizad, Abu Dhabi. This will attract several companies to the free zone to set up their operations in the 3.3 sqkm space. Fitch Solutions reports that the UAE’s food spending is set to grow from $19 billion in 2022 to $21.5 billion in 2025, at an average growth rate of 4.2% per year.

The UAE also has various entities supporting more local food production by deploying a range of new technologies and even has the world’s largest vertical farm, which can produce over 1000 tonnes of leafy greens annually.

Similarly, Saudi Arabia is seeing a new wave of technologies from agritech startups like Red Sea Farms, which are developing AI-led monitoring technologies to grow food using saltwater instead of fresh water; ensuring the digital revolution in agriculture is underway in the region.

Key takeaway on food security in the Middle East

From big data usage to mitigate the effects of the pandemic on food systems and improve logistics to geospatial systems that predict locust feeding patterns, these technologies could help solve the ongoing food crisis. 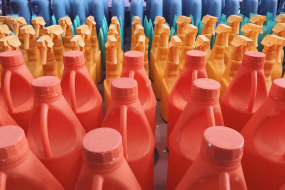 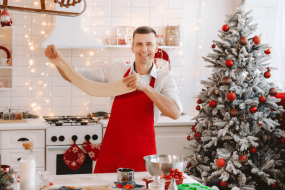 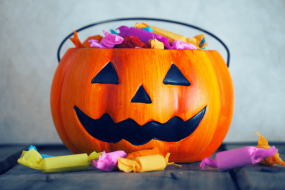 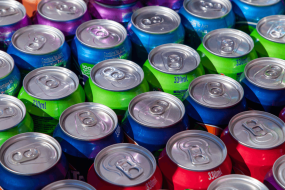